Like the Colonel I once believed this was one-way and that the behaviour of one’s team reflected on the leader. I clearly recall the moment it dawned upon me that in reality it’s a two-way thing.

I was captain of a small navy ship with a crew of about 25 and we were visiting our namesake city for Anzac Day. As expected there was a formal ceremonial event and I was seated on stage with the Mayor, Local Member, Chief of police, etc. Out in front, just to the rear of a sizable crowd, was a squad of ‘my’ sailors, fallen in and waiting to proudly do their bit during this Anzac Day. From my vantage point I found myself inspecting them, scrutinising their uniforms and their squad drill, hoping they wouldn’t let me down. Suddenly however I had this overwhelming feeling of their eyes on me, inspecting and scrutinising me. They were checking out my uniform and I reckon they were silently hoping I wouldn’t f-up the speech. I never asked them about it, but this was a moment of great clarity for me. Sitting there on the stage I was representing them and that the way I did so, reflected on them. I straightened up in my seat and got focussed on my speech.

This is loyalty and like trust and respect, it must go both ways.

If you would like to read more about the importance of effective leadership, download the Leader in Service Whitepaper via the link below. 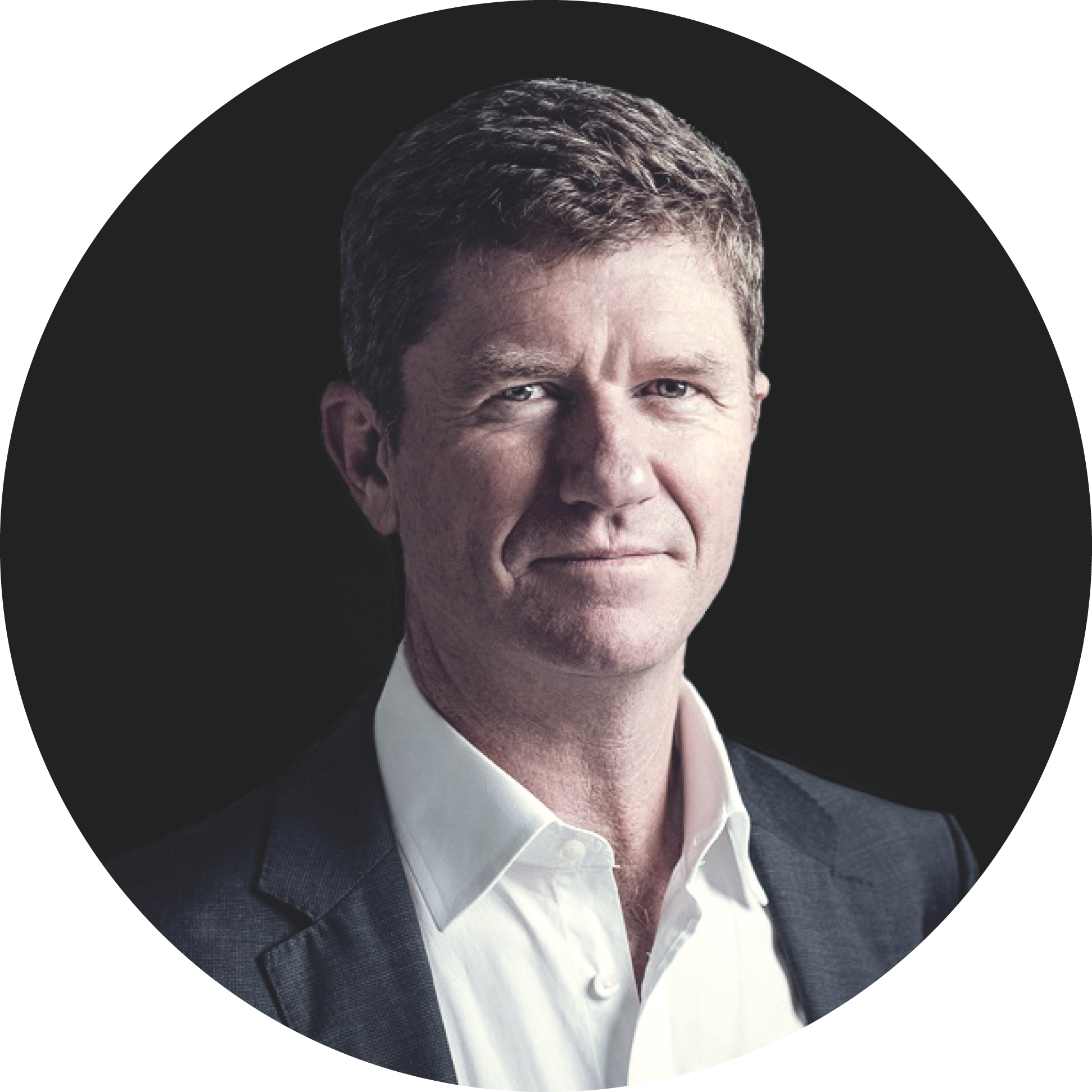 Written by Will Martin 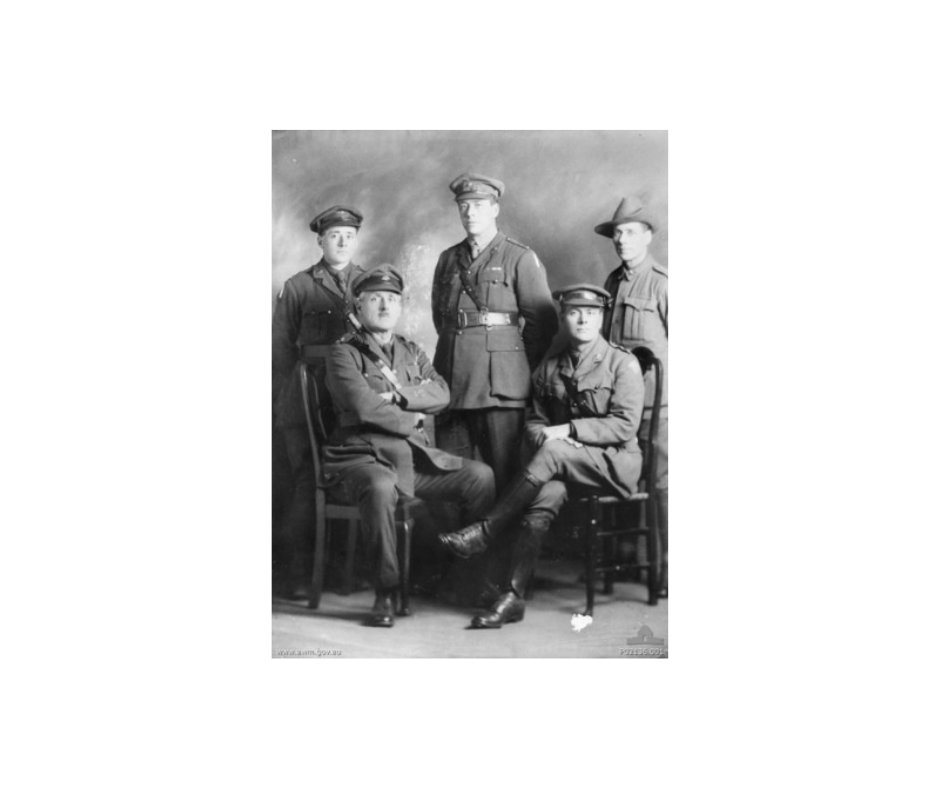 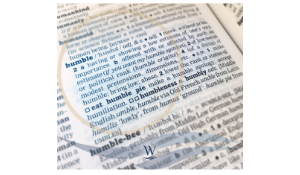 Humility is a Super Power